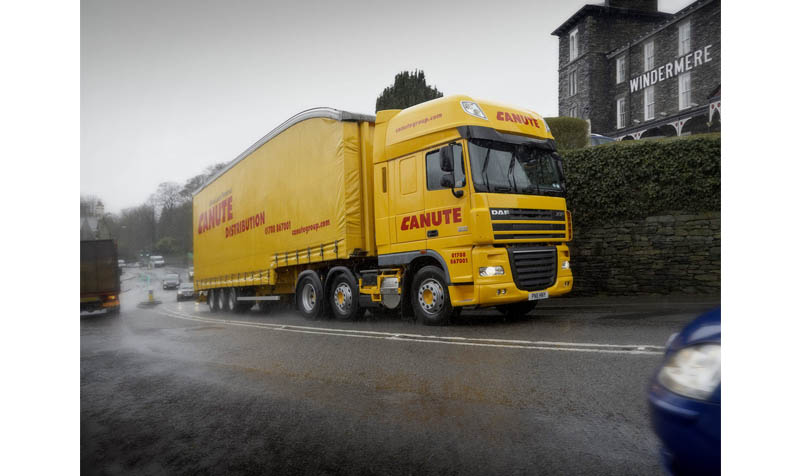 This year’s most read was dominated by the sad demise of national haulier Canute, which never recovered from the end of its long-term contract with retailer Wilko last year.  The contract was picked up Wincanton and represented more than 30% of Canute Group’s revenue at that time – a staggering £30m. Reports that Canute had been late paying staff surfaced in the spring as did eight O-licences in the name of Almtone. The O-licences named Canute’s Gamston depot as Almtone’s location […]

The head of Norbert Dentressangle’s (ND) UK logistics believes 2012 will see the operation cement its number one spot in ND’s overall international operations as the business shifts into another gear following the integration of TDG. In ND’s latest results, the UK outperformed all other countries to become its logisitic division’s key revenue contributor in 2011, generating 41% of the total. ND Logistics UK MD Malcolm Wilson tells MT.co.uk: “We’re in a great place; the business has a renewed scale […]

CM Downton walked away with the big prize of the night – the Haulier of the Year trophy – in front of a sell-out audience of 1,500 at last night’s Motor Transport Awards (13 June). Delighted directors of the family firm Andrew, Richard and John Downton, collected the trophy from co-host Sean Lock. The Moreton Valance, Gloucestershire-based firm has achieved the remarkable feat of boosting turnover and doubling operating profit since the credit crunch struck in 2008 – a performance […]

D&A Media Bristol has entered administration, with some of its customers and employees transferred to a new company set up by its former owners.