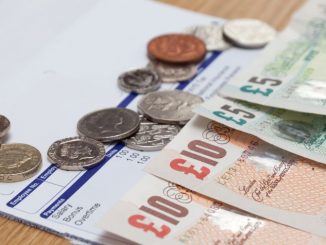 XPO said it had remained “an employer of choice” for fuel tanker drivers after striking a deal with the union which raised pay by an average of £12,000. “The vastly improved” deal was agreed after the 57 drivers on the outsourced Tesco petrol station contract recorded a 100% vote for strike action following an initial offer. The Unite union said the drivers were determined to improve their rate as they were on lower pay than their competitors. Fresh talks were […]

Gregory Distribution is to power its milk transport operation with Bio-LNG following the arrival this week of 12 new Volvo FM Globetrotter LNG 6×2 tractor units at its Cullompton depot.

Combination trailer provides best of both worlds for Arla

Dairy producer Arla Foods has unveiled a new dual-purpose trailer to help eliminate empty running. The combination unit, constructed by Gray & Adams and Crossland Tankers, features a 19,000 litre milk tank with a refrigerated area above that can accommodate 85 milk cages or 22 pallets. The 12.2m long trailer, which Arla is using to deliver finished product from its Stourton transport hub to stores and regional DCs and collect raw milk from farms on the way back, is around […]

Cemex is bracing itself for possible industrial action following a ballot among drivers.