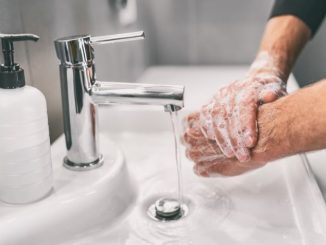 Attracting new HGV drivers to the industry means fixing the country’s ailing parking provisions according to Goldstar Transport, which has now launched a new campaign. It said every driver had a story to tell about the poor quality of rest stops, the lack of security and insufficient facilities and despite the fact the government acknowledged in 2010 there was a significant shortfall, little had been done to rectify the situation. The Suffolk haulier said no other industry had to make […]

The DVSA has reminded drivers and operators of commercial and public service vehicles that tyres aged over 10 years fitted to front-steered axles will be illegal from 1 February 2021.

Ambitious plans to install thousands of miles of bike lanes in England in a drive to make the nation fitter must not be at the expense of kerbside deliveries, Logistics UK has urged.

Police appeal for witnesses to M1 attack on HGV driver

Leicestershire Police are appealing for witnesses after an HGV driver was assaulted following an altercation at a red light at Junction 22 on the M1.