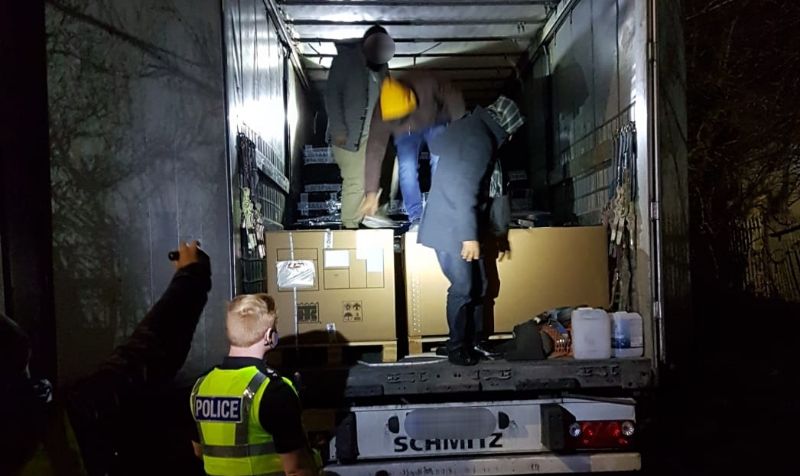 National Crime Agency (NCA) officers swooped on a suspected people smuggling operation in South Mimms on Tuesday (30 March). The agency said it moved in as part of an investigation into organised immigration crime and after NCA officers witnessed a Romanian registered lorry being broken into at the Hertfordshire services in the early hours of the morning. A 38-year-old man was detained on suspicion of facilitating illegal immigration and is now being questioned. The NCA said four other men, three […]

Earned Recognition operators will be given a 12-month MOT exemption on their HGVs and trailers as the DVSA tries to ease a huge bottleneck.

The Office of Fair Trading (OFT) has confirmed it is still investigating two further alleged infringements of competition law,  as part of the investigation it began in 2010 into Mercedes-Benz UK and five of its commercial vehicle dealers.

Major operators are throwing their weight behind a campaign to save TruckPol, led by MT’s sister magazine Commercial Motor, the Road Haulage Association and the Freight Transport Association. Since the withdrawal of its government grant last April, the freight crime intelligence unit has managed to survive on funding from the private sector, including haulage firms and insurance companies. However, without any government money available for the next financial year, the unit is unable to keep operating purely on industry support […]