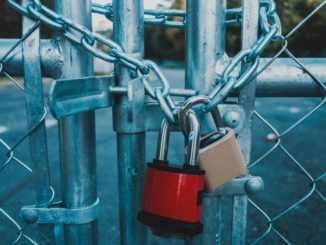 A Felixstowe-based transport and warehousing company collapsed following a decision by the nearby port to terminate its storage agreement, according to administrators. Karl King Transport operated 60 HGVs split between three depots, including premises within Felixstowe Port, which were used to service its major customer Aldi. Expansion of this contract in 2018 meant it had to source premises with additional capacity and as well as a warehouse at the port, administrators at Parker Andrews said the haulier also struck a […]

Reader Haulage, the East Yorkshire general, bulk and abnormal loads specialist, has closed its doors in a managed wind-down after 48 years of business.

Cartwright Group files a notice to appoint an administrator

The reign of Almtone-owned Canute Group came to an end today (21 December) just over seven months after it began with the pre-pack administration and sale of its predecessor company.