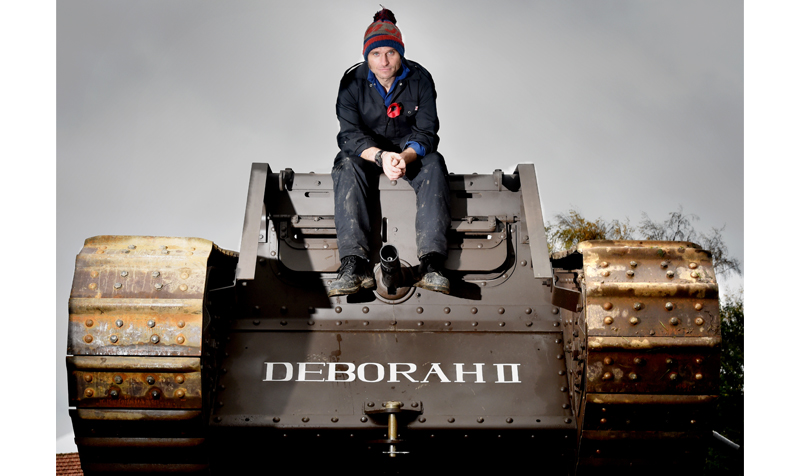 Brit European played a starring role in helping motorcycle racer and truck mechanic Guy Martin meet his latest Channel 4 challenge, which saw him reconstruct a World War One British Mark IV tank and operate it in a re-enactment of its first battle. Guy Martin’s: First World War Tank,  highlights the role these tanks played when they were deployed en masse at the battle of Cambrai on 20 November 1917 – an engagement that marked the birth of modern conventional warfare. […]

The UK’s automotive supply chain faces a huge shock in the event of a no-deal Brexit, warn associations

A no-deal Brexit will cause “massive logistical problems” in the automotive supply chain, with manufacturers facing a choice of either absorbing significant rising costs in the movement of vehicle parts or passing them on.