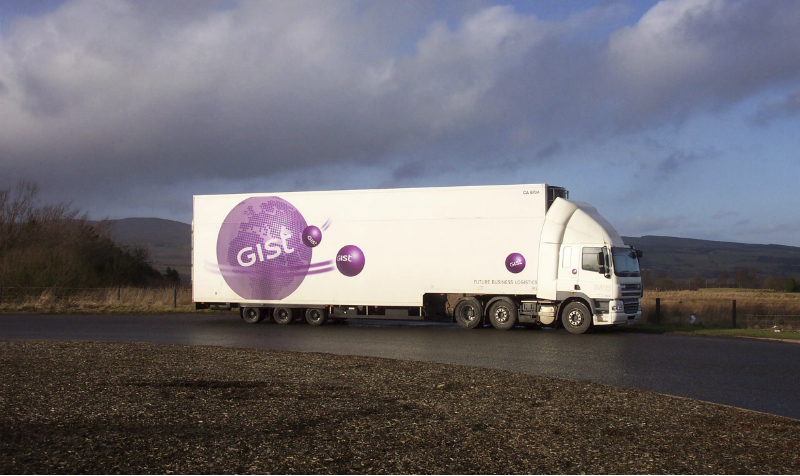 The threat of industrial action at Gist has ended, with union Unite stating the argument over pay at a Hemel Hempstead DC run on behalf of Marks & Spencer has been resolved. Last month, the union called off the first of 12 planned strikes at the site in favour of further talks. Unite had been pushing for “equal pay for equal work” regarding 23 packers and loaders it claimed were paid less than the rest of the workforce at the […]

Gist and long-term customer Marks & Spencer have signed a 12 year extension to their warehousing and distribution partnership, with the first year of the contract estimated to be worth circa £300m.

Today’s scheduled strike by drivers and warehouse staff working for Indesit UK is going ahead after last-minute talks on Wednesday between the white goods manufacturer and union Unite came to a close without resolution, the union told Motortransport.co.uk today.

DHL staff to strike in North Lanarkshire over pay

DHL has said a ‘generous offer’ has been made to staff at its Cumbernauld, North Lanarkshire depot who have voted for strike action. Union Unite Scotland said that over 350 warehousing and logistics employees at DHL’s Westfield site in the area rejected DHL’s offer of a 2% annual increase, to run over two years. Furthermore, it said  over 90% of ballot papers returned were  in favour of strike action. However, a DHL Supply Chain spokeswoman said: “DHL believes its offer […]