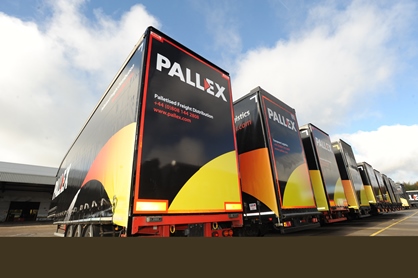 Pall-Ex has reignited its European expansion push and will have almost doubled its existing network on the continent by early next year. With Italy and Iberia up and running, the pallet network outlined ambitious plans to Motortransport.co.uk in summer 2011 to have 15 master franchisee agreements in place across the continent by 2015. Although its fourth partner, De Rijke in France, was signed up by 2012 and running just a year later, there was a hiatus until Benelux came on […]

Recovery from the COVID-19 pandemic could begin as early as next year, with the logistics industry benefitting from new behaviours that could launch an e-commerce boom and more collaborative ways of working forged during the crisis, according to XPO chief executive Bradley Jacobs.