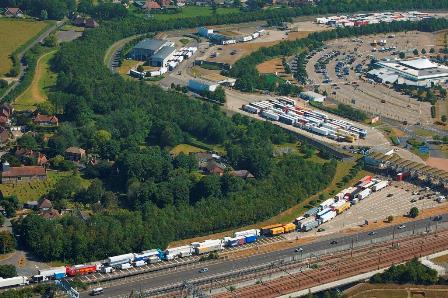 The RHA has accused Kent County Council (KCC) of “an abuse of process” following its attempt to permanently ban HGVs from stopping on roads in the county. A temporary ban introduced in January in seven Kent boroughs was widely criticised, with Logistics UK complaining that both the DfT and the council had failed to consider the welfare of lorry drivers. The move was seen as necessary to avoid lengthy post-Brexit queues when the UK exited the European Union. Truck drivers […]

Are you breaking the law after Covid-19?

For hauliers who have been obliged to suspend or severely cut back on their operations because of the Covid-19 epidemic, a return to work probably cannot come soon enough. But as Jonathon Backhouse of Backhouse Jones solicitors told motortransport.co.uk, operators need to be aware of possible pitfalls in resuming their operations.

The RHA is to launch legal action against the major truck manufacturers, after they were found guilty by the European Commission of price fixing and fined €2.9bn (£2.5bn).

Company whose driver died after crashing into parked truck fined £450,000

A company that failed to ensure two of its workers were sufficiently rested to work and travel safely before they crashed into a parked articulated lorry and died has been fined £450,000.