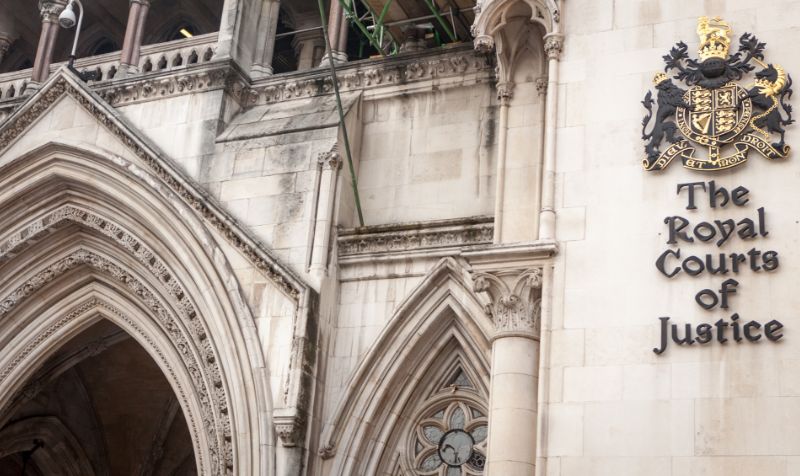 More deaths involving migrants being smuggled in lorry trailers will happen, the president of the Irish RHA has warned. Eugene Drennan was speaking after four men were found guilty at the Old Bailey of their involvement in a people smuggling ring, which contributed to the deaths of 39 Vietnamese men, women and children in October last year. The discovery of the migrants unresponsive in the trailer of a lorry by its driver, Maurice Robinson, in Grays, Essex was made in […]

Nearly half of all overhead power line incidents last year were caused by haulage firms, according to UK Power Networks (UKPN).

Seven men, including URTU general secretary Bob Monks, have been released on bail after a series of co-ordinated arrests as part of an investigation into alleged fraud offences relating to LGV licences and Driver CPC. The operation, conducted by Greater Manchester Police’s Volume Fraud unit in conjunction with the Driving Standards Agency (DSA), also saw a warrant executed at URTU HQ in Cheadle Hulme on Wednesday 15 February. Among those arrested were URTU national officer Mel Thornton; regional officer Lee […]

The RHA has demanded that Heathrow Airport update its freight movement facilities “as a matter of urgency”, following complaints of congestion and delay accessing the west London site.

The government has warned operators that exemptions to current Covid-19 self-isolation rules will only be for "very limited" exceptional circumstances, assessed on a case-by-case basis.