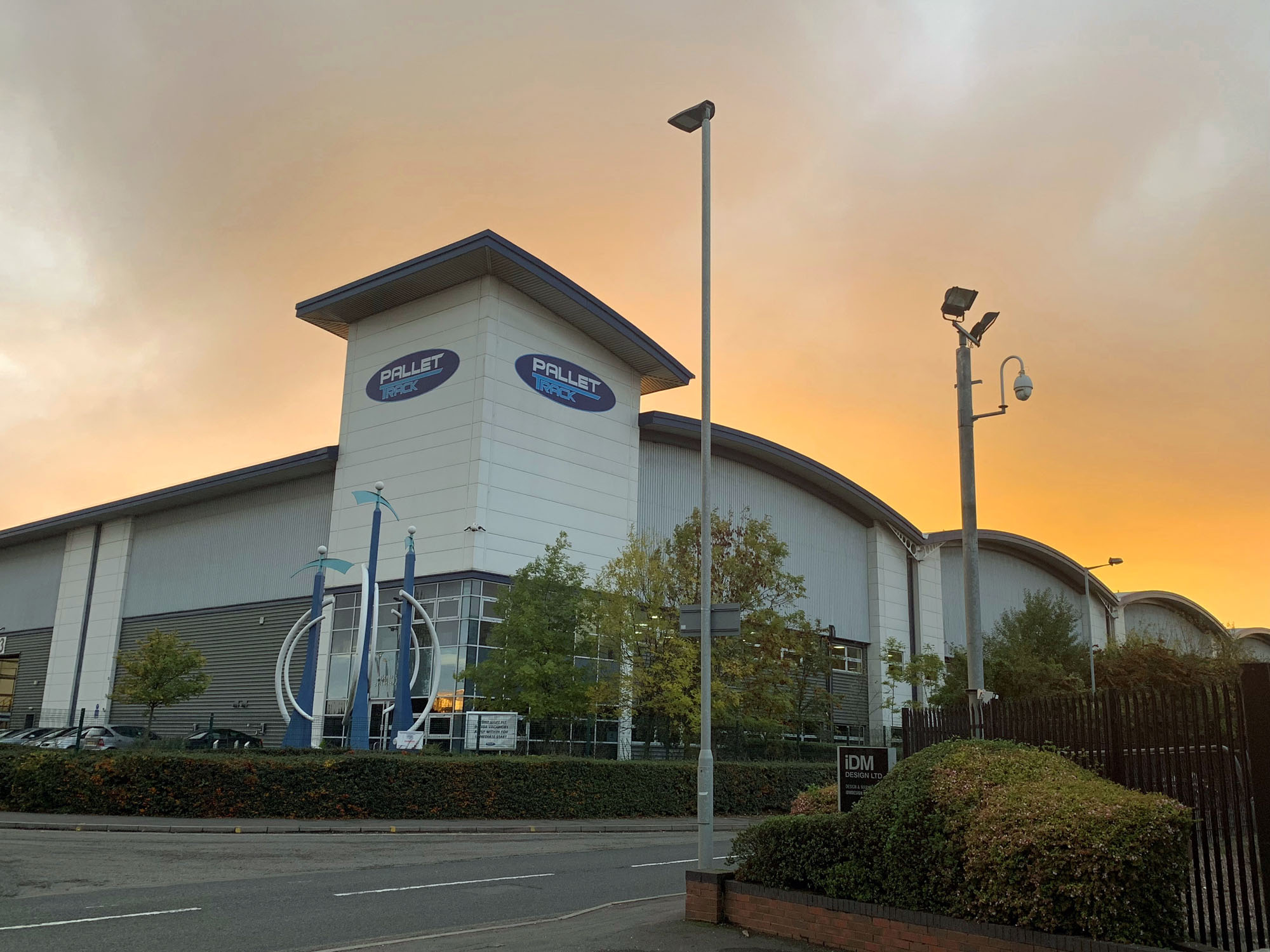 Pallet-Track has passed its second major milestone in as many months by recording the delivery of more than 30 million pallets in just 16 years of operation. The Wolverhampton-based business, which moved 852 pallets on its first night of business in February 2004, achieved 30,003,048 pallets through its 90-plus member network by close of play on September 4. In July, the business announced its one millionth pallet through its 70,000sq ft regional hub in Greater Manchester in less than three […]

UK Pallets back on track

UK Mail has conceded that its pallet business suffered a tough year in the twelve months to 31 March 2013.

SmartWitness UK said it had found non-UK hauliers “really frustrated” by the Direct Vision Standard scheme and many were still looking to boycott London rather than shell out thousands of pounds to make their fleets [...]