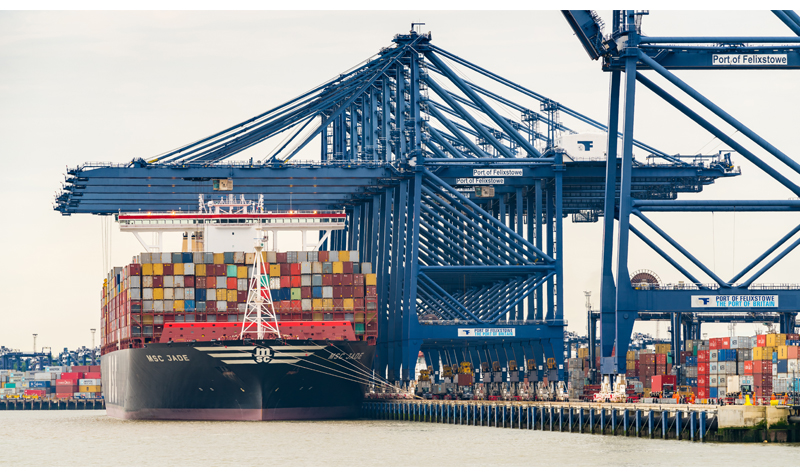 Felixstowe Port’s ongoing attempts to resolve traffic congestion and slow turnaround times have been dealt a blow, after the chief executive of rival Peel Ports said customers should snub it in favour of northern terminals. Mark Whitworth said retailers and importers needed to tell freight forwarders and shipping lines that “enough was enough”. Felixstowe has been plagued with problems ever since it introduced a new IT system in June. In July, the RHA demanded compensation for the subsequent delays suffered […]

The ports of Liverpool, Heysham and Sheerness could mitigate problems caused by bottlenecks in the Dover Straits following Brexit – despite warnings from hauliers about the considerable re-routing costs.

Hungarian operator Waberer’s has opened a subsidiary in Felixstowe in a bid to double its business in the UK.