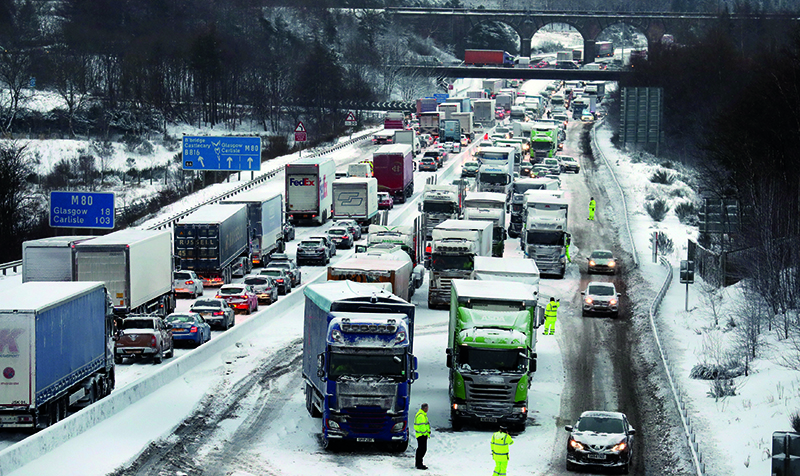 The RHA has slammed Scottish first minister Nicola Sturgeon’s criticism of HGVs for using trunk roads in heavy snow as “naïve in the extreme”. Sturgeon’s remarks came after several lorries and cars became stranded on the M80 in Scotland despite a red weather warning having been issued. RHA chief executive Richard Burnett said: “In many cases, particularly in isolated areas, an HGV will be the only vehicle with the capability of getting through. “The drivers of these vehicles should be […]

The FTA has come out in favour of Manston Airport as a short to medium term contingency for Operation Stack, after it was revealed the government had paid approaching £6m to rent it.

Industry bodies are to collaborate on a new joint initiative to promote the road haulage industry, with a focus on improving its public image and attracting more employees.

The RHA is calling for the government to review its Clean Air Zones (CAZ) policy in the light of emerging evidence that a significant drop in car journeys during the COVID-19 lockdown has resulted in major improvements in air quality.