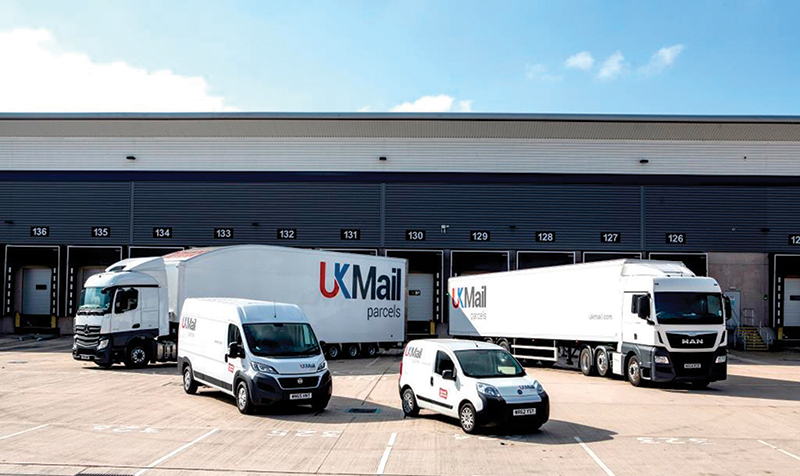 GMB has called for an “urgent” meeting with DHL/UK Mail over claims the operator fired couriers who refused to sign a new contract. The union lashed out at the business last month after its members said they had been pressured into signing a new contract which would enforce a £2,000 pay cut, with the threat of losing their jobs if they refused to comply. DHL/UK Mail responded by saying while it had cut its pay-per-drop rate on its parcel deliveries, […]

DHL Supply Chain said it was “disappointed” that a trade union was talking up the prospect of its drivers striking over pay when scheduled negotiations were still due to take place.

Next month we should expect to see full financial year results from Fowler-Welch parent company Dart Group.  The only hint of the performance at Dart’s logistics arm came on 19 April when it said: “The business remains well placed for profitable growth.” Even the date in July of its full-year results remain as enigmatic as that statement… but there are some clues.

Technology firm TRAILAR is heading online to the Commercial Motor Show next month with its innovative solar product for HGVs and vans. Over the three-day show, taking place from 29 September to 1 October, visitors will be able to learn and gain valuable insight into how the solar technology works, and the potential operational savings across their fleets. Downloadable product specification sheets will provide key facts and savings from each type of vehicle, as well as a link to an […]