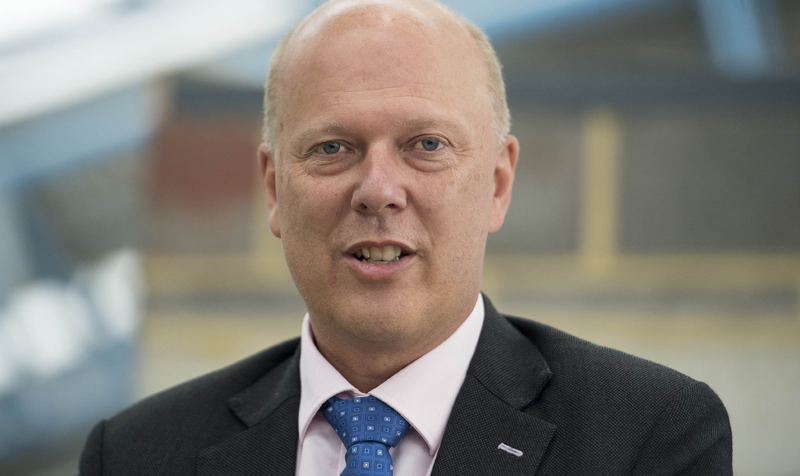 Chris Grayling MP has retained his role as transport secretary after Prime Minister Theresa May’s cabinet reshuffle today (8 January). Grayling took up his position in July 2016, succeeding Patrick McLoughlin who had been in post since 2012. Grayling has been the MP for Epsom and Ewell since 2011. He was the shadow transport secretary between 2005 and 2007. The DfT has seen a high turnover of junior ministers in recent years especially in the freight role, and changes at […]

A cross-party strategy to Get Britain Cycling aims to see a quarter of all journeys made on a bicycle by 2050. It’s lead to to a flurry of pro-cycling announcements from Westminster with little consideration for operators.

Leyland Trucks is to participate in a DfT project designed to help operators make the transition to battery electric vehicles.

The government’s decision to roll out all-lane running on smart motorways was “premature” and the programme should be “paused” until 2025 to properly assess its safety, according to a damning report published this week by the House of Commons Transport Committee.