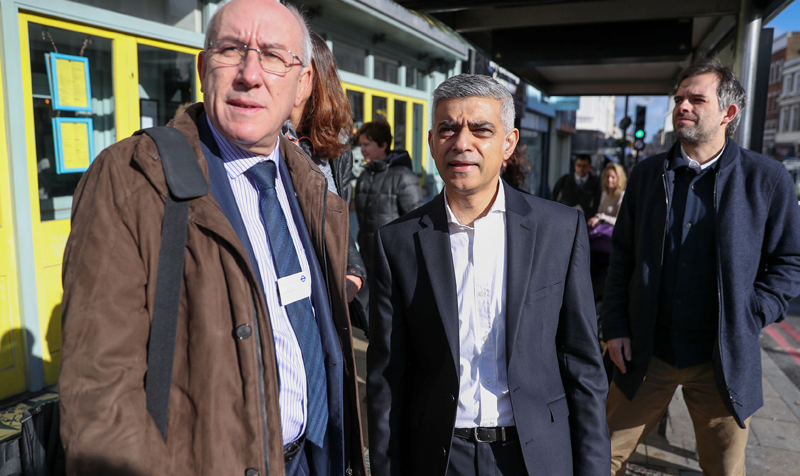 Leon Daniels, head of TfL’s surface transport, is leaving his role towards the end of this year, it has been confirmed. Daniels, who has held the role for seven years, is responsible for TfL’s bus and tram services and has also played an integral role in the development of the capital as a cycling city. He also oversees the regulation of taxis and private hire operators, which has laid him open to criticism that his decision to licence Uber has […]

Operators delivering into and around London are reminded that the Olympic Route Network (ORN) is live as of today (25 July) and will remain in place until 14 August. All traffic can use the vast majority of the 109-mile long ORN, it is just the dedicated Games Lanes that are reserved for accredited Games vehicles and on-call emergency vehicles. The ORN is operational between the hours of 6am and midnight, during which time no stopping or unloading is permitted on […]

The RHA and FTA have warned that hauliers operating under the London Lorry Control Scheme (LLCS) face extra costs and unnecessary legislation if proposed changes go ahead.

The vote for London’s next mayor is just under a month away, and the race between the candidates is ramping up.