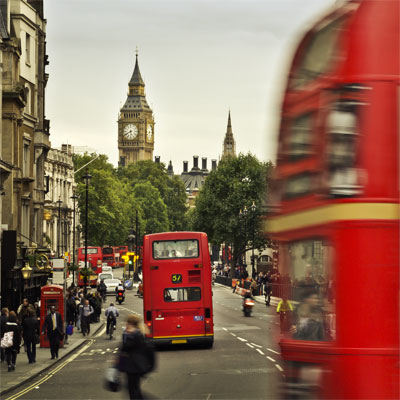 Transport for London (TfL) has promised to provide an update “later this year” on proposals for a new underground ring road around London to relieve congestion. A spokesman for TfL said it was still carrying out detailed work to assess the viability of the plan. He was unable to clarify the exact nature of the work, however, or say when a final decision might be made. Plans for the conceptual inner orbital tunnel were first revealed in Spring last year […]

Palletforce has incorporated Olympic data into its Alliance IT system to provide its 100 UK depots with the latest Games information this summer. Network members now have information about the 109 Olympic Games Lanes on the Olympic Route Network, as well as delivery restrictions affecting venues. Dean Hughes, IT director for Palletforce, says: “During the games there will be road layout alterations, diversions, parking and loading restrictions, special Games Lanes and extra security measures all of which will impact on […]

The FTA has welcomed plans by the French authorities to dismantle a substantial part of the migrant camp in Calais in the next few days.

T-Charge means all of London’s road users will play their part in cutting emissions, says FTA

The FTA has welcomed news that London’s T-Charge will commence on 23 October, providing a level playing field for all road users.

SmartWitness UK said it had found non-UK hauliers “really frustrated” by the Direct Vision Standard scheme and many were still looking to boycott London rather than shell out thousands of pounds to make their fleets [...]