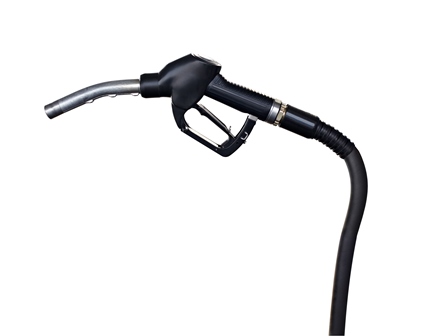 FTA chief executive David Wells has written to chancellor George Osborne asking him to cut fuel duty ahead of the emergency budget this Wednesday (8 July). Following the Conservative victory in the May general election, giving the party its first majority government since 1997, Osborne will set out the new government’s policies on 8 July. Wells said: “The prime minister and the chancellor both continue to emphasise that the government’s primary objective is to protect the UK economy. We believe […]

Wincanton has extended and expanded its relationship with oil refining and energy firm Phillips 66 in a deal that will see it deliver in excess of one billion litres of petroleum products a year to forecourts across the Midlands and North-East of England.

Yet another reshuffle at the DfT has seen local roads and traffic minister Robert Goodwill step away from road transport entirely.

The Institution of Occupational Safety and Health (IOSH) has thrown its weight behind the recent EU vote to allow truck manufacturers to exceed current maximum weight and dimensions limits. IOSH described the vote in favour as “a major step in the right direction to reduce deaths and major injuries on the road”.

Transport secretary Grant Shapps MP has given the go-ahead to the widespread use of longer semi-trailers (LSTs) on Britain’s roads.