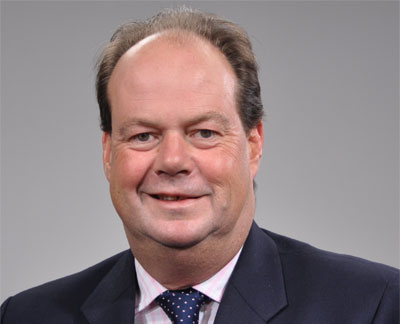 Transport minister Stephen Hammond has been culled from the cabinet by the PM in a government reshuffle. It comes just six months after taking Hammond took back responsibility for freight and logistics from Robert Goodwill. A Downing Street spokesperson told MotorTransport.co.uk that details of who would be taking over the role would be announced later today. At least a dozen other cabinet members have been affected in the prime minister’s reshuffle, including foreign secretary William Hague, who stepped down from […]

The ways in which scientific developments will change the future of road transport will be examined at the Microlise Transport Conference, with a speech from one of the UK government’s senior policy makers.

Anyone looking for a way to raise their professional profile overnight might do well to follow the example of Richard Hayes, president of the Institute of Highway Engineers (IHE). He achieved instant notoriety earlier this month when he suggested the DfT considers banning LGVs from UK motorways on Sundays as part of its programme to reform the strategic road network (MT 2 July). Controversial Calling for an investigation into a Sunday motorway ban for LGVs was bound to be controversial, […]

Rates pressure, diesel prices and lorry road user levy revenues are among the points the RHA wants the chancellor to consider ahead of the Budget (20 March).