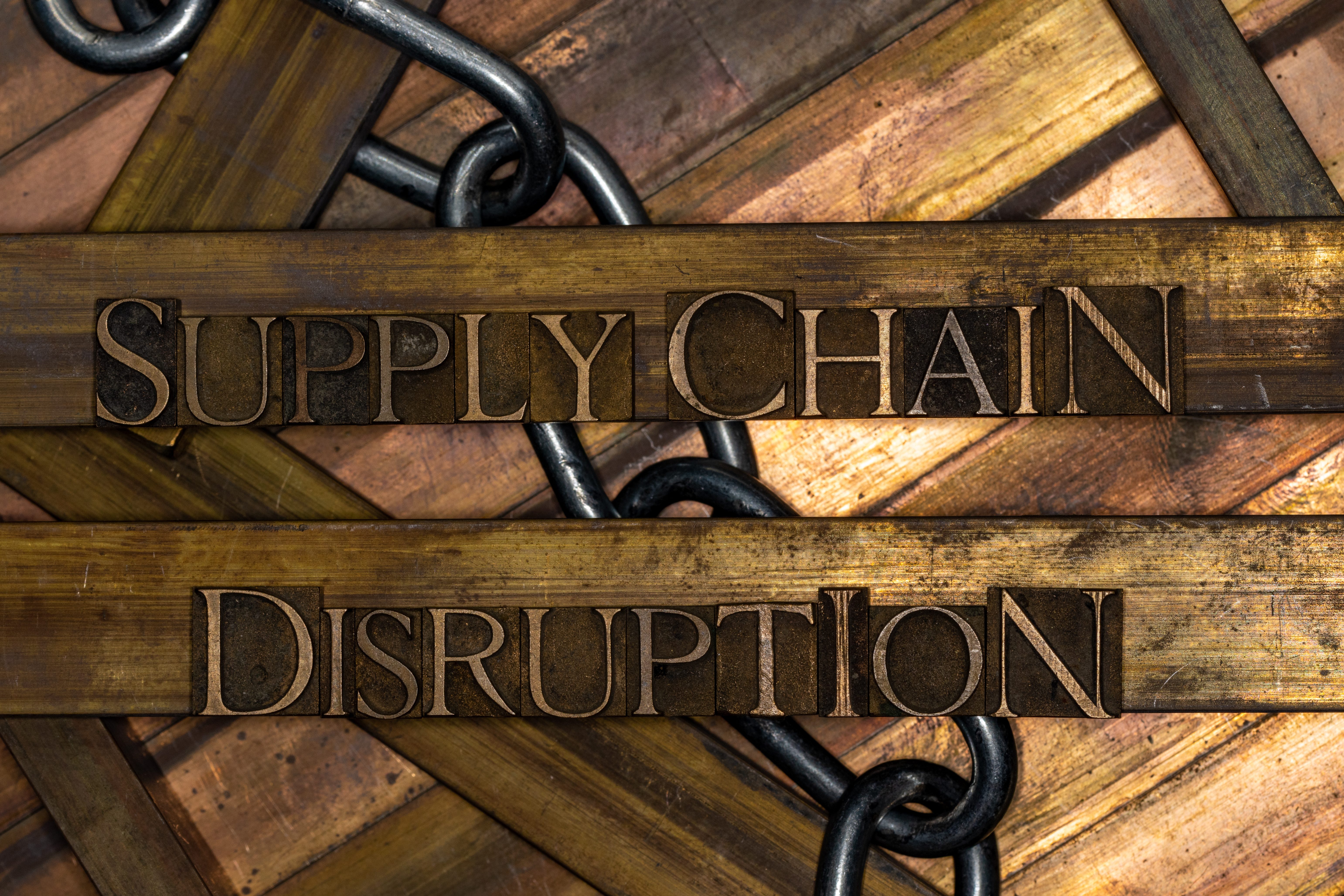 The government’s Supply Chain Taskforce, launched in the midst of the driver shortage crisis in September last year, was dumped just days later in a reshuffle and may never have convened, the Labour Party has revealed. Angela Rayner, Labour’s deputy leader, slammed the move this week, accusing the government of creating a “fake taskforce” and having no real plan to solve the problem. The task force, headed by former Tesco chief Sir David Lewis, was created as the lorry driver […]

A high-speed train derailment was avoided last week after a Tesco HGV struck a bridge in Plymouth, thanks to a “quick-acting” member of the public calling the emergency services.

Norbert Dentressangle (ND) has revealed a first-half consolidated revenue increase of 13.3% to €1.9bn (up from €1.7bn in the same period last year) despite struggling with volumes. Like-for-like growth remained flat, dipping by 0.2% compared with H1 2011, which ND attributes to a sharply deteriorating European economy during the second quarter. ND’s transport division took a 1.3% hit on a like-for-like basis (consolidated revenue is up 7.7% to €1bn), which the company says is due to a sluggish economy, with […]

Cost of disorderly Brexit to logistics industry could be £6.7bn by 2024, new report claims

A disorderly Brexit could see the UK logistics sector suffer losses of £6.7bn a year by 2024, according to a report published today (6 March).