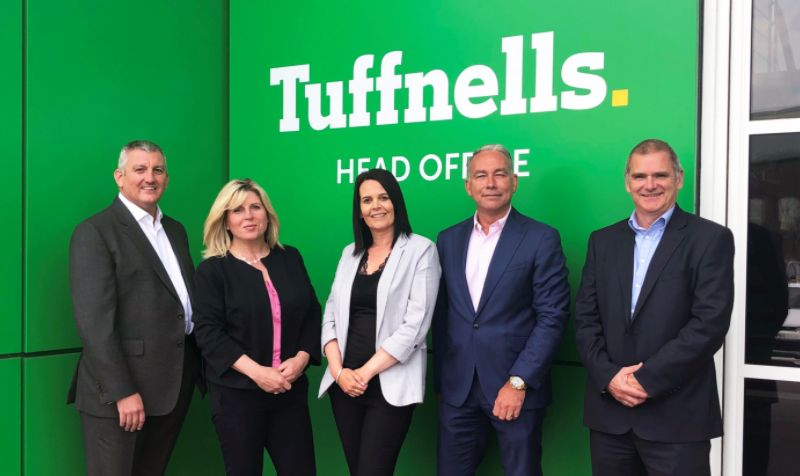 Tuffnells has announced a new board of directors amid an expansion drive following a successful year since being sold by the Connect Group last May. At that time, Tuffnells was making losses of around £14m on annual revenues of £164m but returned to profit just six months after the management buyout. The Sheffield-based firm was acquired for £15m, six years after Smiths News Group had paid £100m for it in 2014. Chris Tresadern has been promoted to the role of […]

Like hauliers, truck dealers are consolidating, getting bigger, and widening the range of services they offer. Dealers no longer just sell trucks; they are increasingly taking on the vehicle repair and maintenance as more operators close their fleet engineering departments and rely on dealers for their R&M and other technical support. Rygor Commercials is a good example of this trend. The UK’s largest Mercedes-Benz franchise following its takeover of Mudie-Bond last year, Rygor’s territory now covers much of central southern […]

Connect Group saw its revenue climb 0.2% in the 20 weeks to 21 January 2017 with it parcel freight division leading the way.

by Carol Millett in Air quality

Parcel delivery firm Hermes has placed an order for 168 fully electric Mercedes-Benz eSprinters following the successful trial of two of the vehicles from its Enfield depot.