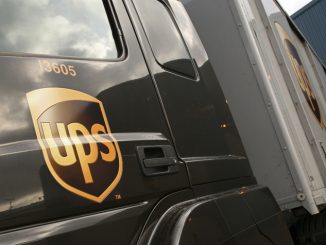 UPS said it had taken “concrete actions” to address claims of bullying and safety breaches at its Gloucester depot after a trade union announced a series of strikes that could hit parcel deliveries. Unite said it had been trying to resolve issues of “bullying, health and safety and dignity at work” for 18 months and it had been left with no option but to ballot for strike action, which returned a 100% vote in favour. However, UPS said it was […]

The Pallet Network (TPN) has launched a second pop-up hub at Coventry, transforming an unoccupied industrial unit into a fully operational site in just one week.

The GMB union has started negotiations with agency Tempay about the rates of pay awarded to agency warehouse staff it supplies to DHL’s DC in Swindon run for Marks & Spencer. The move follows the legal claim launched in May by the union against Tempay, fellow agency Twenty Four Seven Recruitment Services, DHL and former site operator Wincanton about the rates paid to 240 agency staff at the warehouse in recent years. The union said the pay to agency staff […]