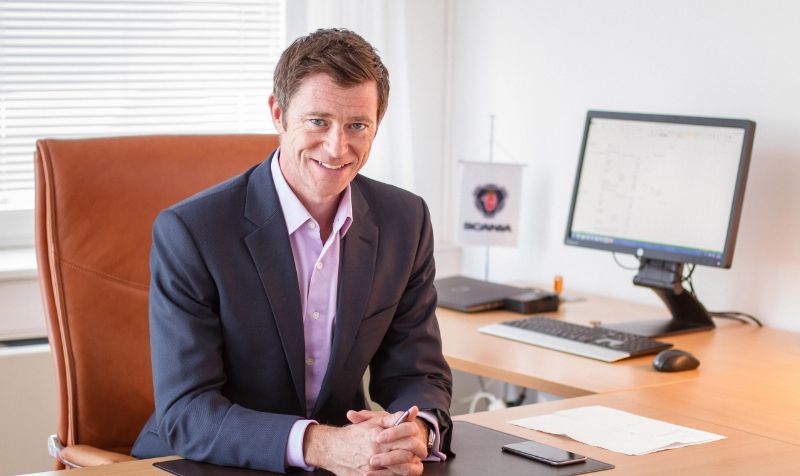 Scania (Great Britain) has ended its hunt to replace MD Martin Hay, who announced his early retirement in February this year. James Armstrong, who is currently MD of Scania’s central European region, will take over from Hay on 1 July this year. Armstrong who is currently based in Prague, oversees Scania’s operations in the Czech Republic, Slovakia and Hungary. His previous post was as MD for Scania in South East Asia, where he was based in Kuala Lumpar. Prior to […]

Mark Thompson Transport has marked its first foray into warehousing by taking on 110,000 sq ft of office and shed space on the site of a former Royal Naval air station.

Roads minister Stephen Hammond has praised Skills for Logistic’s (SfL) “innovative” new initiative to recruit armed forces personnel into the road transport sector. Speaking at the official launch of the Military Transitions to Logistics programme at London’s Imperial War Museum earlier this month, the minister added: “I’m delighted to be a part of it and wish it a huge success.” Hammond urged others within road transport to get involved with an initiative that hopes to entice 1,000 ex-services personnel into […]