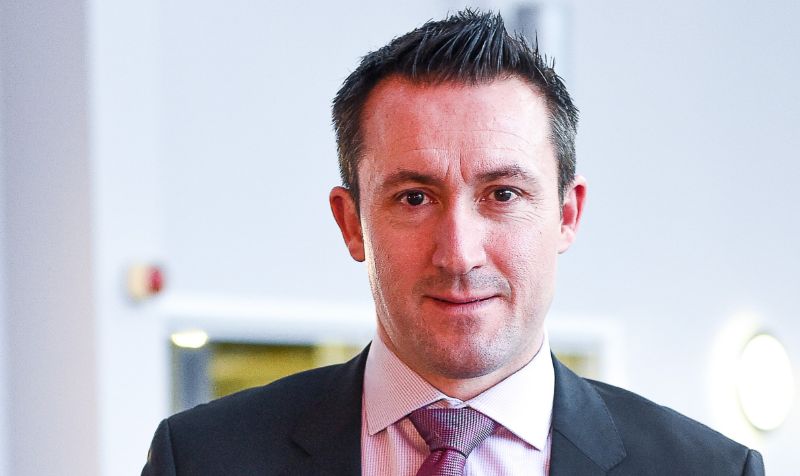 Pall-Ex has appointed Mark Steel to the newly-created role of European MD for its international operation. He joined Pall-Ex in 2016 as sales and marketing director, having previously held roles within logistics and the Royal Air Force, and has played a key role in establishing major new corporate contracts for the company’s UK operation. Pall-Ex offers a Europe-wide service delivered by national partners in eight strategic locations including France, Italy, Spain and Romania. In November 2019 the company became the […]

A year in the life of pallet networks

Once again the UK’s nine pallet networks bucked the general trend within logistics in 2012, delivering another year of growth. While Greece teetered on the precipice, dragging the whole eurozone deeper into its protracted economic malaise, Europe remained the focal point for many of the UK’s networks looking for the next big thing. European market leader Palletways faces competition with Pall-Ex’s ambitious European plans remaining on course despite the economic headwinds from the Continent, and Palletforce finally  revealing its hand […]

Mercedes-Benz Trucks UK has recruited Ross Davies (pictured) as head of district management and connectivity, marking a return to the UK after 10 years in the Middle East.

The government has warned operators that exemptions to current Covid-19 self-isolation rules will only be for "very limited" exceptional circumstances, assessed on a case-by-case basis.