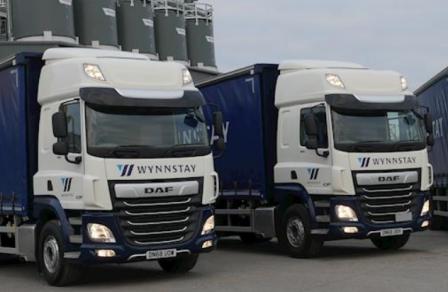 A strike by HGV drivers at a Mid-Wales company has been suspended in order to allow conciliation talks chaired by Acas, according to the Unite union. Drivers at Wynnstay Agriculture Suppliers had voted overwhelmingly in favour of strike action in a dispute over their pay structure, which the union claimed would have seen an earnings drop of up to 25%. A subsequent ballot resulted in 82% of drivers favouring industrial action, which would have commenced with a 24-hour strike by […]

Around 1,000 warehouse staff at five Argos DCs are set to strike for 24 hours tomorrow (4 July) in a dispute over terms and conditions, union Unite has claimed.

Gist staff advised to take deal rather than strike

Unite members at Gist have been advised to accept a proposed increase in paid holiday after the two parties reached an agreement, avoiding a strike which was scheduled for 30 August.