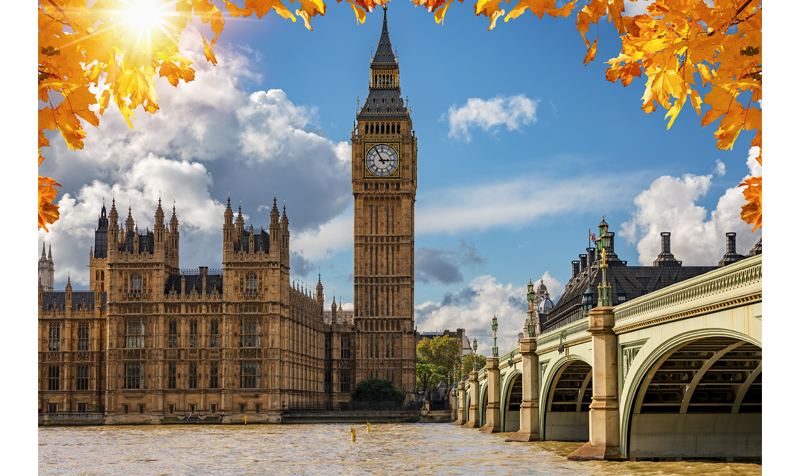 The RHA has labelled transport minister Jesse Norman as complacent after he belatedly revealed plans to create a national charging infrastructure to prevent the creation of a “patchwork” of clean air zones (CAZs) with differing charges and regulations.  Duncan Buchanan, RHA policy director, criticised ministers this week for failing to take action sooner to tackle the issue, which could see hauliers facing multiple CAZ/ low emission charges in the course of one day. Transport minister Jesse Norman revealed plans for a […]

Haulage operators in Scotland now have until next summer to lodge a claim for damages in relation to a cartel among truck manufacturers, following a decision in the country’s Supreme Court.

The DfT’s new transport minister, Andrew Jones MP has said that the industry “has some catching up to do” as the number of women working in road transport is “tiny” compared to the number of men.