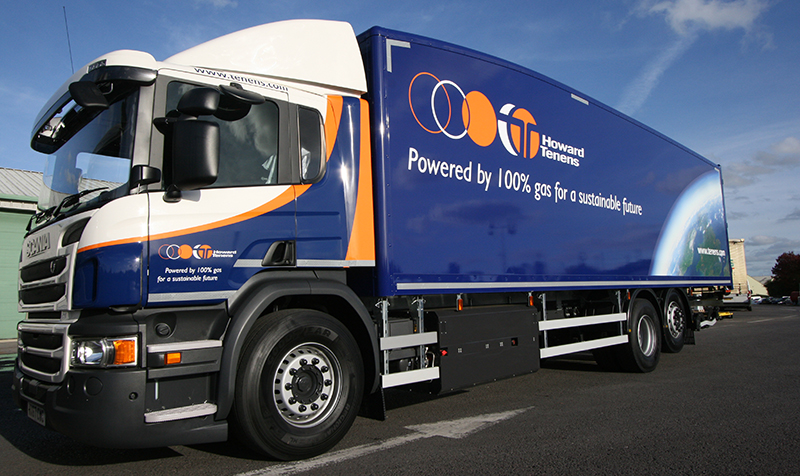 Howard Tenens has made a series of changes to its leadership team following the retirement of Keith Charlton. The company, which won Livery of the Year Award at last year’s Motor Transport Awards, has promoted former joint MD Jamie Hartles to the position of CEO. Hartles has been with the company for more than 12 years, joining originally as a commercial manager. He was named joint MD in August of last year stepping up from the role of logistics director […]