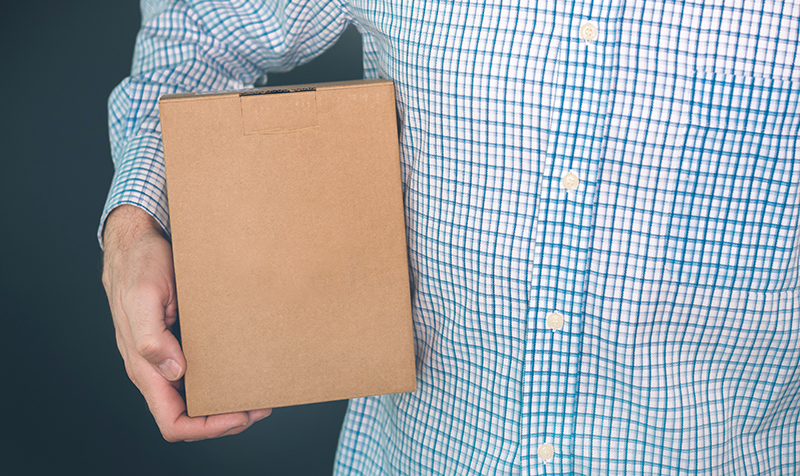 A courier firm that works with retailer Amazon has settled four cases with its drivers and the GMB over an employment status dispute. Representing drivers at UK Express, union the GMB argued that they were employees rather than self-employed and should therefore be given the benefits that come with employment, including annual leave and minimum wage. The GMB initially brought the action against UK Express last April. Evidence that the drivers were employed, the union said, included the fact they […]

Analysts have said the planned sale of DHL Express’s same-day domestic business will create another major player in the  market to compete with CitySprint, and is unlikely to affect DHL’s profitability.

Royal Mail Group has warned of overcapacity in the parcel market, which is leading to downward pressure on pricing, despite it handling over one billion items in a financial year for the first time.

Linkline Transport has expanded into the home delivery sector in response to the challenges posed by Covid-19 and is relying on Mandata’s cloud-based software to keep track on parcels.