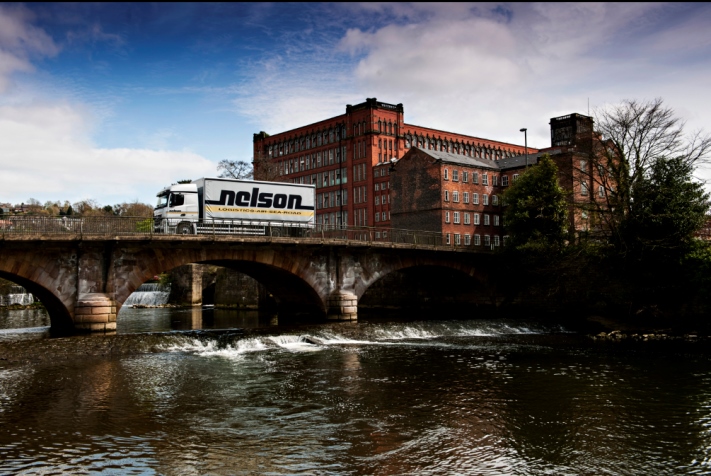 Nelson Distribution  was profitable in its final year of trading before it became part of the Knights of Old Group, newly published accounts show. The Belper-based business, owned at the time by the Nelson family, recorded a profit for the period 1 April to 31 May 2016 of £462,130. The average number of employees in the period was 76. The accounts also showed that Kettering-based Knights of Old became the ultimate parent company of Nelson Distribution on 31 May 2016. […]

Operator EM Rogers saw its pre-tax profit soar last year in the wake of low fuel prices and a strong pound against the euro, but said the UK’s vote to leave the EU could now prove costly to its operation.

Late-paying firms could be named and shamed

Operators should soon be able to see how promptly large firms pay their bills under government proposals announced last week designed to name and shame businesses that “ride roughshod over their suppliers”.