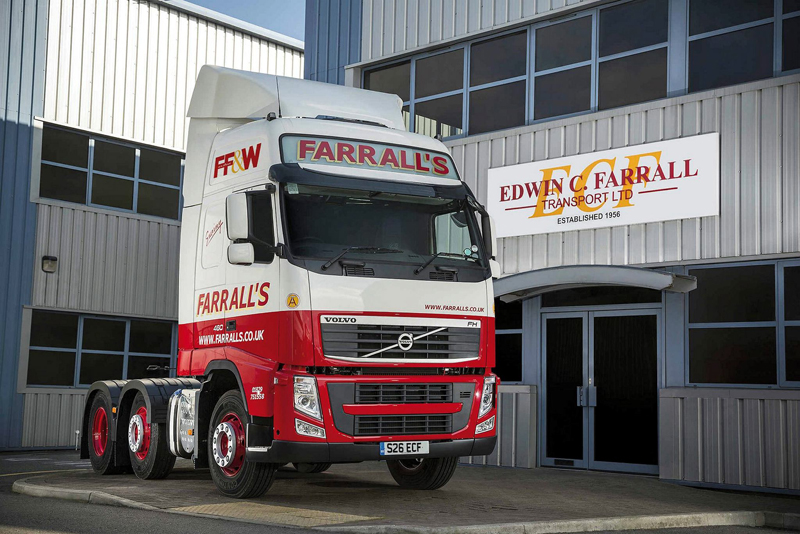 The sale of its Palletforce shares after the purchase of the pallet network last year by EmergeVest sent Farrall’s’ profit soaring in 2015. Farrall’s, which celebrates its 60th anniversary this year and was a Palletforce founder member, saw a 220% jump in pre-tax profit for the year ended 31 December 2015, from £309,189 to £969,852. The Chester-based company said its performance had also been strengthened by “significant rationalisation” at the company. MD Jim Perry told Motortransport.co.uk: “During 2015 a total commercial […]

Fortec has launched a corporate division as it looks to expand its reach with larger, national customers and attract more “blue-chip” clients to the network. The Daventry-based pallet network says the new division was necessary as national and international accounts often require too much funding upfront for individual network members to be able to take on. Neil Hodgson, Fortec MD, says: “This type of business is beyond [most members’] reach in terms of financial risk and scale. However, through bringing […]

Some of road transport’s biggest companies could face a hit to their cash flow after the chancellor signalled he was bringing forward corporation tax deadlines forward yesterday.

Gregory Distribution Holdings saw a “turbulent” year in 2021 as it battled the impact of the driver shortage crisis and wage inflation which hit the profitability of its pallet network operations.