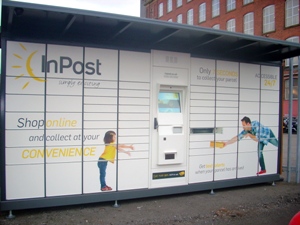 Yodel’s former chief executive, Jonathan Smith, has returned to the logistics scene with a new role heading up recently launched parcel firm locker InPost. Hailing from Poland, InPost launched in the UK this April and joins an increasingly crowded market alongside the like of ByBox, and similar concept, if not similar service, Doodle. InPost has just opened its 1,000th locker location in the UK and has previously stated plans to have twice as many, so Smith as chairman will no […]