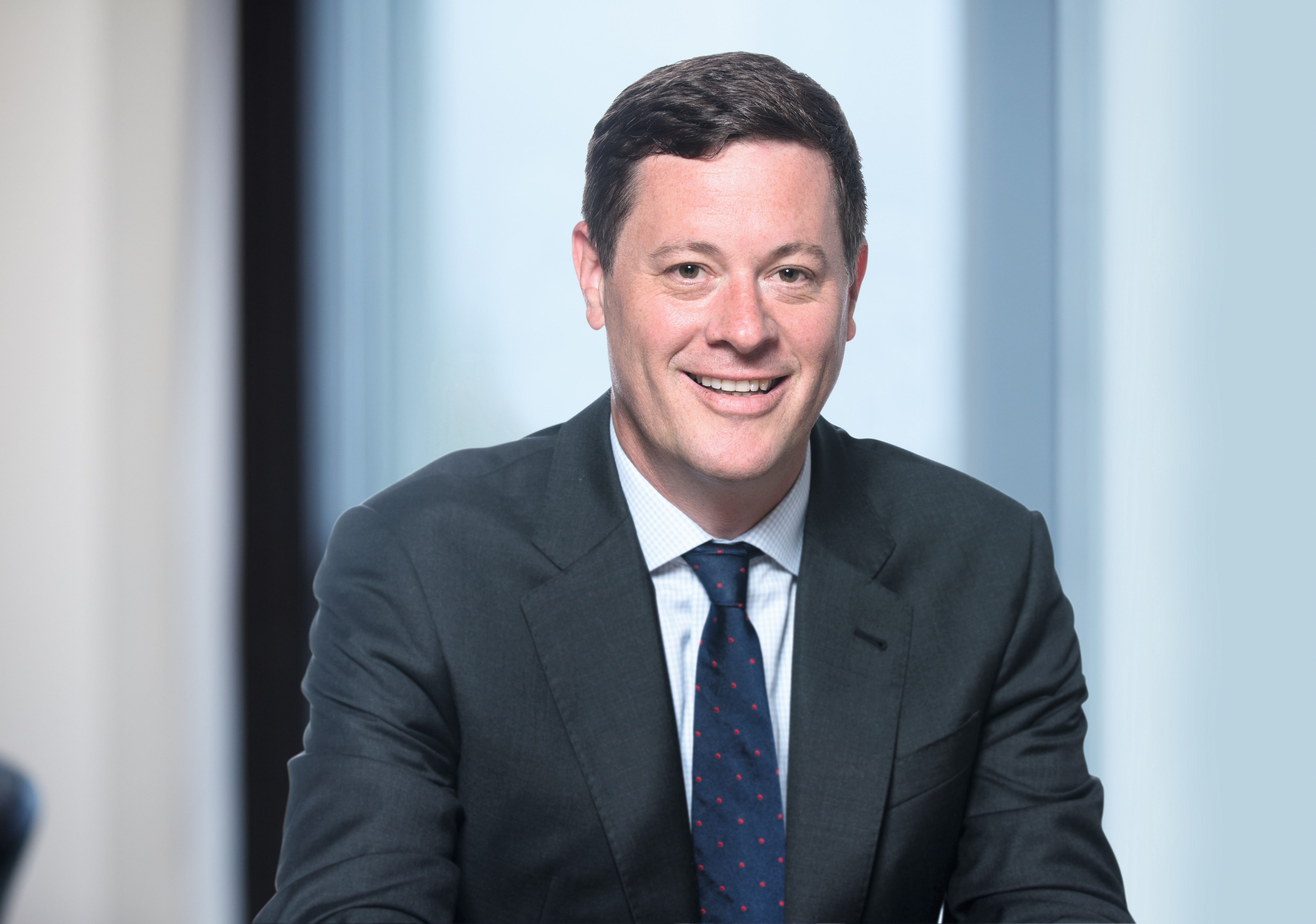 “It’s been a bit of a rollercoaster start,” James Wroath laughs, as he begins describing his first five months as chief executive of Wincanton. Most notably, of course, he immediately threw himself into the battle for control of Eddie Stobart Logistics, whose shares were suspended on his fourth day in the job. But he’s quick to deny claims that his interest in ESL might have been more of an intelligence gathering exercise than a serious takeover bid. “Absolutely not,” he […]

Eddie Stobart in talks to purchase ‘complementary’ business for £50m

Vehicle transporter Autologic’s shares have today been delisted from the Alternative Investment Market following its takeover by Stobart Group. Stobart Group made its formal £12.4m offer for Autologic in June, having been in talks since May. The ability of Autologic to use Stobart Rail infrastructure to reduce the level of empty running endemic to the car transporter sector, as well as the benefits of access to Stobart’s storage sites, were both cited as reasons why the deal made sense. Stobart […]

The TNT Express brand will remain intact following its €4.4bn (£3.4bn) acquisition by FedEx, which was completed this morning.