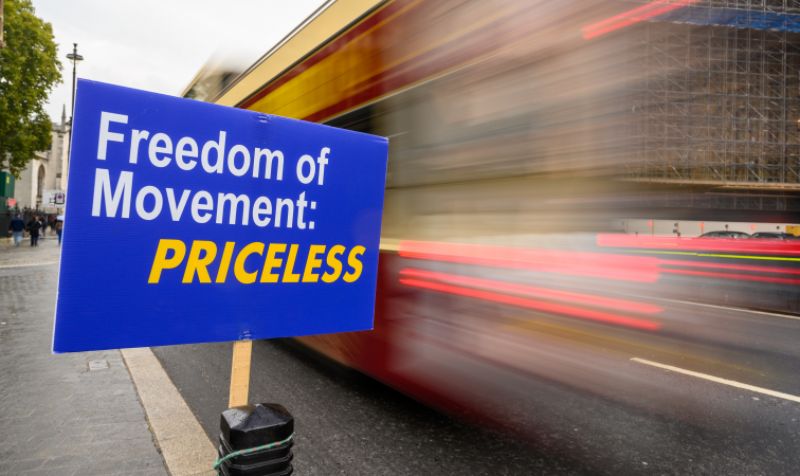 The government has refused to place HGV drivers on the skilled occupation list, saying the public “repeatedly voted” for immigration to be controlled and employers should recruit British workers instead. Just days after trade groups Logistics UK and the British Retail Consortium urged ministers to help address the driver shortage crisis by granting temporary work visas to HGV drivers from the EU, the Home Office appeared to harden its stance by pointing out the country had requested this. A spokeswoman […]

The FTA has welcomed proposals from local government secretary Eric Pickles that would give businesses the power to force a review of local parking restrictions they are unhappy with. Under the proposals, which went to consultation earlier this month, individuals or businesses would be able to force a council review of parking rules and enforcement by raising a petition signed by at least 50 people, or at least 10% of the residents or businesses in the affected local area. Councils […]

Whistl is accelerating its expansion into e-fulfillment with the opening of three new depots.

Surge in demand for D4 medicals “a recipe for disaster”

There has been an “explosion” in demand among HGV drivers for D4 medicals, with waiting times increasing and adding another obstacle to resolving the driver crisis.

HGV drivers will bear the greatest responsibility for collisions and accidents that occur on the country’s network from Saturday (29 January), after the government created a “hierarchy of road users”.