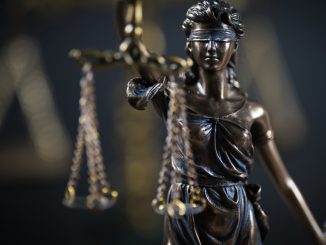 An uninsured HGV driver whose licence had been revoked has been jailed for more than three years after his vehicle struck and killed a cyclist in Derby. Herbert Wyatt, 65, had lost his licence 12 weeks before the fatal collision in January with 25-year-old Josephine Gilbert, but he kept the revocation from his employer. At Derby Crown Court, Wyatt pleaded guilty to causing death by dangerous driving, as well as causing death by driving a vehicle while uninsured and causing […]

The DVLA’s decision to continue its suspension of driver medicals has been condemned as “ludicrous” and poses a significant risk to road safety, according to doctors’ network D4Drivers.

Empty supermarket shelves are the picture of summer 2021. According to the Road Haulage Association, we’re short of 100,000 HGV drivers, but the truth is, the sector is an unappealing prospect for workers.

Significant financial, regulatory and societal barriers are preventing commercial vehicle operators from investing more in road safety practices, according to a report from the International Road Transport Union (IRU).