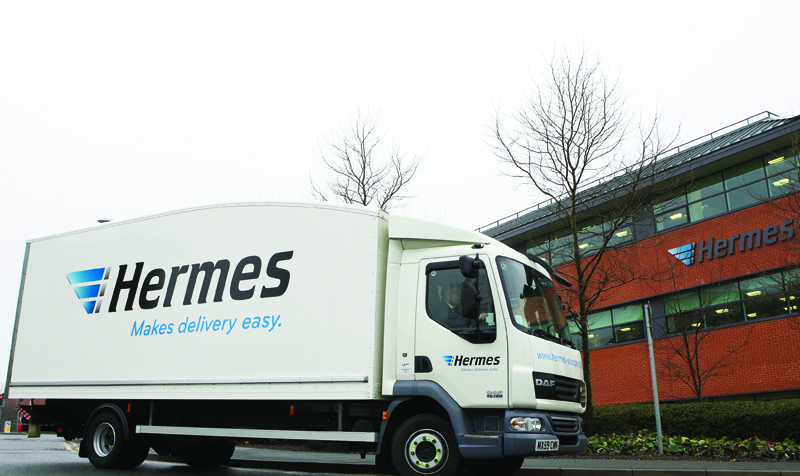 Hermes handled its highest ever volume during the 2017 peak period, with year-on-year growth of 12%. The carrier moved 9.7 million parcels in the period, which was its first peak with its new Coventry hub in action. In its busiest week over the festive season, Hermes moved 1.6 million parcels. It said it also saw its customer satisfaction rating hit 87, its highest point in two years for the run-up to Christmas. The results come after a year of change […]

Hermes is offering UK-based retailers the ability to have their parcels delivered into its overseas ParcelShops for the first time.

Hermes has announced a new partnership with Tesco to provide ParcelShop services across its convenience estate nationwide.

Hermes has opened two depots in Coventry and Carlisle, bringing its network of depots and hubs to a total of 24. The parcel firm says the new sites are necessary to accommodate the expected growth in parcel volumes ahead of the Christmas peak. The new depot in Coventry is expected to handle around 24,000 parcels per day, with this total rising to 43,000 over the Christmas period, while the Carlisle  site will handle 6,500 parcels each day for the firm. […]