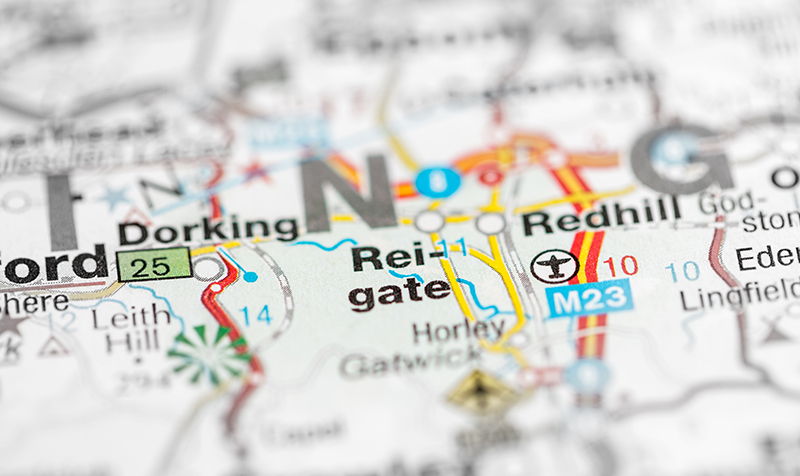 A renewed pay offer by DHL Supply Chain to its Wagon Wheel workers in Liverpool has resulted in strike action being suspended – but Unite warned industrial action could ramp up again.

The threat of a tanker driver strike could now be averted, as the Unite union and fuel distribution companies reach agreement over a new set of proposals. Unite has also been given an extended industrial action mandate of 21 May to allow it time to discuss the new proposals with its 1,200 tanker driver members. Peter Harwood, Acas chief conciliator, who has been heading up the negotiations, says: “Following a further two days of intensive discussions, a final set of […]

Around 2,000 drivers and warehouse staff across three Tesco DCs could be taking strike action in the run-up to Christmas, after union Unite began balloting them following what it described as a “pitiful” pay offer by the retailer.