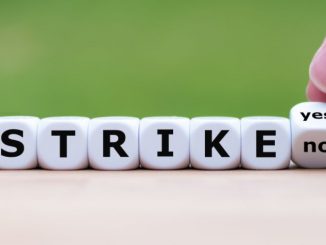 Wincanton staff on the B&Q contract in Worksop have been given an improved pay offer, according to the Unite union. A dispute over pay affecting 450 workers at the distribution warehouse has been going on since November, with a series of strikes organised in protest over pay rates. The union claimed some are on as low as £9.96 an hour. At the end of last month, Unite took the dispute to a jobs fair organised by conservative MP Brendan Clarke-Smith […]

Wincanton raises the roof and improves fuel efficiency with Freddies

UK logistics is pretty much a private, and foreign, affair. The operators sitting at the top of the MT Top 100 are German, Swiss, Dutch , French and American. Looking at UK-based firms, very few sit on the London Stock Exchange (LSE). The number of UK logistics firms turning to the City as a means of investment has dwindled, ever since the Malcolm Group withdrew its listing in 2005.  Last month Autologic was struck of the list after fellow publicly-listed […]

Around 1,000 warehouse staff at five Argos DCs are set to strike for 24 hours tomorrow (4 July) in a dispute over terms and conditions, union Unite has claimed.