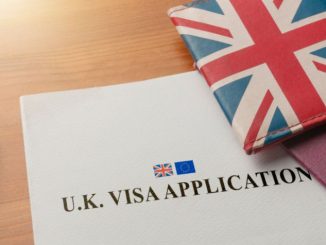 The government has confirmed that the temporary visa scheme for HGV drivers will not be extended beyond the end of February. Launched as one method of solving the driver shortage, the idea was to attract thousands of European lorry drivers to the UK by making it easier for hauliers to recruit them from overseas. But they were soon dubbed “Scrooge” visas after the government ruled they would only run to 24 December 2021, although the department for transport later agreed […]

Hauliers are preparing to lobby ministers after their request for greater funding of the Urban Driver Apprenticeship was rejected by the Institute for Apprenticeships and Technical Education (IFATE), despite their warning that the low level of funding will deter operators from offering the apprenticeship and further exacerbate the HGV driver crisis.

Reducing fuel consumption will be the single biggest priority for over a third of fleet managers in 2013, a survey by fleet management systems supplier GreenRoad has suggested. Just over 35% of respondents to a question about priorities for next year cited reducing fuel costs as their most important challenge, with 20% citing compliance with regulations and 16% highlighting the need to ensure safe driving. Over two thirds of respondents said they expected fuel prices to rise modestly in 2013, […]

The RHA has named an Aylesbury-based trucker the winner of HGV Heroes 2020 after he helped prevent a man falling to his death from a footbridge last year.