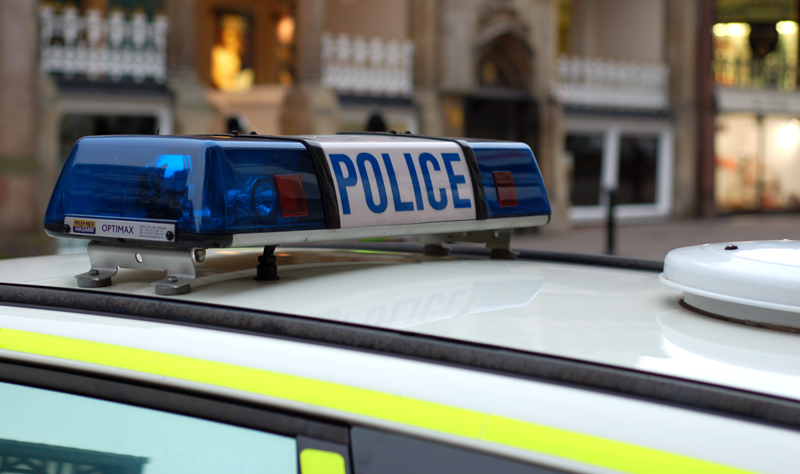 Police patrolling the roads in Nottinghamshire caught thieves red-handed after pulling into a layby and finding lorry trailers with their curtains slashed. Four men aged between 19 and 24 were arrested after their car was searched and items including gloves, an angle grinder and a metal wrench were recovered. Officers said they entered the layby off the southbound carriageway of the A1 just before the exit for the A620 after midnight on 14 December. They spotted three HGVs parked up […]

A lorry driver who crashed into a Canadian millionaire taking part in the London to Brighton Veteran Car Rally told a jury he did not think tapping a mobile phone to make a call while driving was illegal.

The British Standards Institution (BSI) has launched guidance aimed at preventing trucks, vans, buses and plant machinery from being used as weapons in a terrorist attack or by organised crime gangs.

The reborn TruckPol intelligence service is gaining momentum and financial backing, according to National Business Crime Forum (NBCF) vice-chairwoman Jean Mountain. Mountain, who chaired a second meeting of the forum, which has resurrected TruckPol, told MT the Business Crime Intelligence Bureau, which works alongside the NBCF, had begun feeding information about freight crime through to the RHA as planned. The NBCF itself, meanwhile, is due to lobby MPs at the House of Commons on 22 November. The forum has attracted […]