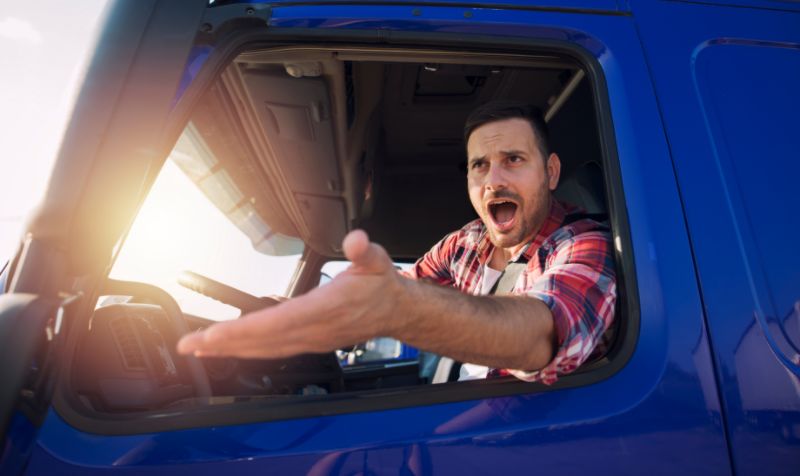 Insulate Britain is broadening its campaign beyond London and the M25 targeting a major road near Manchester Airport and Birmingham City centre yesterday (2 November). Around 11 people were arrested by Greater Manchester Police after protesting on Wilmslow Road near the M56, with some gluing their hands to the road. The campaigners were arrested on suspicion of causing danger to road-users. The protest group, which wants the government to provide funds to insulate homes by 2030 to help fight fuel […]

Asda is installing six bio-LNG distribution stations to refuel trucks on its sites, marking a significant acceleration in the development of its UK biomethane activity.

DHL Supply Chain has been reappointed by Shell Bitumen in a new five-year contract starting on 1 March 2021.