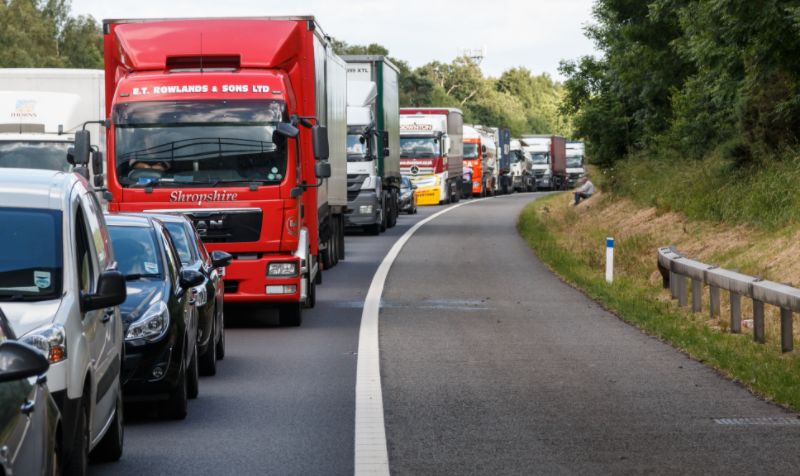 The government should make the use of longer semi-trailers (LSTs) a permanent fixture on the UK’s roads following the successful outcome of its trial, according to the FTA.

Which fuel will operators ultimately adopt for long-distance heavy haulage? Dan Cook (pictured), operations director at Europa Worldwide Group, insists the government must put greater investment into a preferred technology and give it scale and convenience

Over 14 tonnes of CO2 has been saved in a two year project by the Low Emission Freight and Logistics Trial (LEFT) involving just 11 urban trucks and vans running on green hydrogen dual fuel.

A national road pricing scheme to replace an emissions-based tax regime must not penalise the road haulage industry, MPs have been warned.