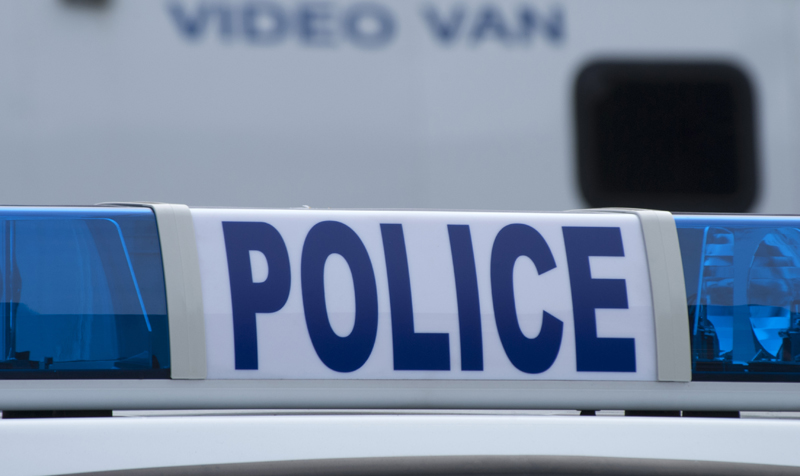 Police have released footage of an HGV driver holding two mobile phones, one to each ear, as he drove along the M5. The footage was filmed by officers in an unmarked National Highways truck and has been released this week ahead of the latest operation to monitor lorry drivers on the M4 and M5 motorways. The incident, which took place between junctions 18 and 17 of the M5 earlier this year, is one of over 21,000 offences recorded by officers […]

The government’s decision to roll out all-lane running on smart motorways was “premature” and the programme should be “paused” until 2025 to properly assess its safety, according to a damning report published this week by the House of Commons Transport Committee.

Serious disruption of vehicle testing operations at authorised testing facilities (ATFs) is on the cards with DVSA workers planning to escalate their industrial action from this week with a series of one day strikes.