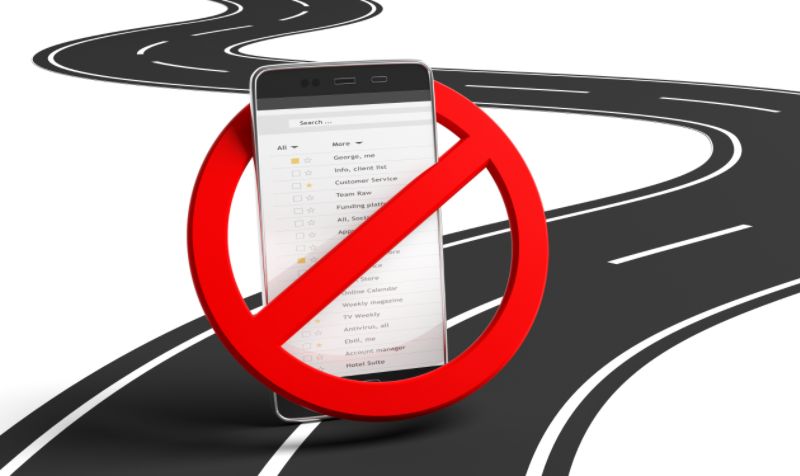 Shocking footage of an HGV driver ploughing into the back of a security van as he texted on his mobile phone has been released after police described it as “the worst case of prolonged distracted driving” ever seen. Derek Holland was jailed for three and a half years after in-cab footage captured 42 separate incidents of poor driving, before he collided with a broken down van on the A27. The three occupants – the driver, a prison escort and a […]

Have you met a professional driver who is not concerned about road safety? All of us who have driven a 16.5m or 18.75m long vehicle in city traffic are acutely aware of the additional hazards presented by pedestrians and cyclists around us, particularly in poor visibility. If the Direct Vision Standard (DVS) being introduced by Transport for London (TfL) on 1 March helps to remove some of the stress involved in city driving and reduces the number of people who […]

New guidance aimed at tackling major delays to groupage at Northern Ireland ports has been rushed through without reference to the haulage industry and fails to tackle the issue, the RHA told MP Michael Gove this week.

Increasing the speed limit of HGVs to 60mph has had no impact on safety, according to a government report.