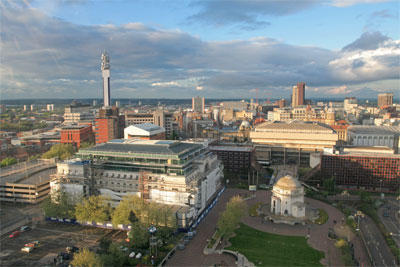 The launch of the controversial Birmingham Clean Air Zone (CAZ) yesterday (1 June) has created confusion among drivers trying to pay the fees for the first time, after it emerged that they won’t be charged for the first two weeks of the scheme. This decision was not communicated to businesses or the general public before today’s launch which resulted in fierce criticism from the Conservative opposition at Birmingham City Council. The local authority confirmed this morning that drivers in non-compliant […]

Gas as a road transport fuel – has its time finally come?

Gasrec has bet a small fortune on the future of natural gas as a road transport fuel. Chief executive Rob Wood tells Steve Hobson that the odds are moving in its favour. For those in the road transport industry with long memories, the era of gas-powered vehicles has dawned before – but proved to be false. Will things be different this time, as diesel is not only more expensive now but is being demonised for its carbon dioxide, particulate and […]

The government has called on the freight industry to reduce its greenhouse gas emissions by 15% by 2025, while conceding that diesel can be a sensible choice for the sector while vehicle technology advances.

Freight operators are encouraged to take part in Greater Manchester’s Clean Air Plan consultation, which will run for seven weeks.