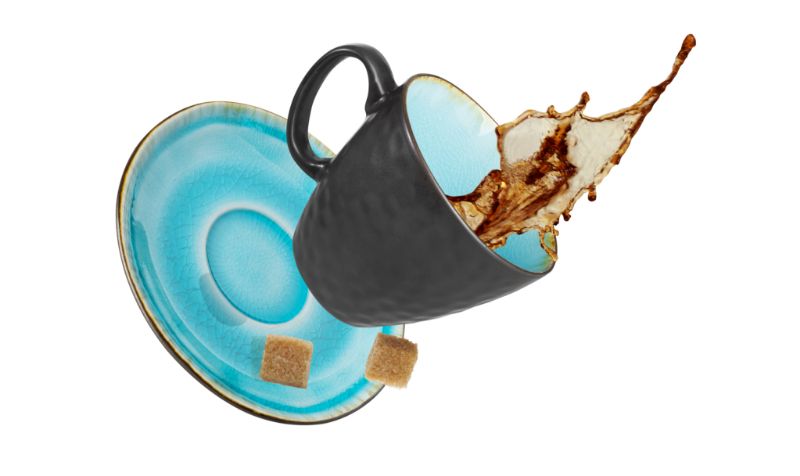 DHL supermarket deliveries of coffee were looking increasngly uncertain this week after the Unite union escalated its threat against Jacobs Douwe Egberts (JDE) and announced overtime bans among staff from next month. The dispute over the Dutch-owned company’s so-called ‘fire and rehire’ strategy among workers at its Banbury, Oxfordshire site stepped up a gear after nearly 300 union members agreed to eschew overtime from 1 May. Unite said this will progress to full-scale strike action in June, unless JDE’s management […]

DHL Express is set to relocate its headquarters to new premises in Poyle, near Colnbrook in Berkshire, in a move which will allow the company to increase its parcel handling capacity from 6,000 items per hour to 28,000.

DHL Supply Chain has again been forced to defend itself against union claims that it is “endangering thousands” with “inadequate” coronavirus social distancing and safety measures and by forcing self-isolating workers to survive on statutory sick pay (SSP).

Hoyer Petrolog UK is being threatened with strike action after proposing to make six drivers redundant at its Stanlow refinery and Bramhall depots in Cheshire.