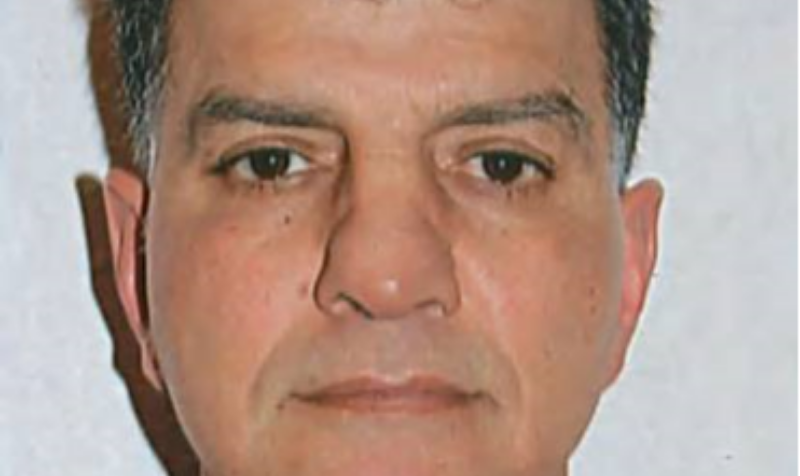 A German truck driver has been jailed for 19 years after he attempted to bring almost half a tonne of cocaine into the UK hidden in his lorry load of tyres. Kawus Rafiei, 57, was sentenced after being found guilty at Canterbury Crown Court of attempting to import Class A drugs following a five-day trial. The National Crime Agency (NCA) investigated Rafiei following the seizure of the drugs at Dover’s Eastern Docks on 18 March 2020. Officers from Border Force […]

IFB and ACPO to share intelligence on insurance fraud

The Insurance Fraud Bureau (IFB) and the Association of Chief Police Officers (ACPO) have signed a formal intelligence sharing agreement. The agreement should make it easier to identify the organised criminal gangs engaged in cross-industry insurance fraud such as crash-for-cash scams.

Palletways has suspended its operations to Europe until 25 January, but other pallet networks confirmed this week that their deliveries to the continent will continue.

ParcelHero said the country’s courier firms were ready to resume their role in keeping the nation fed and provisioned should stricter lockdown rules be introduced next week.