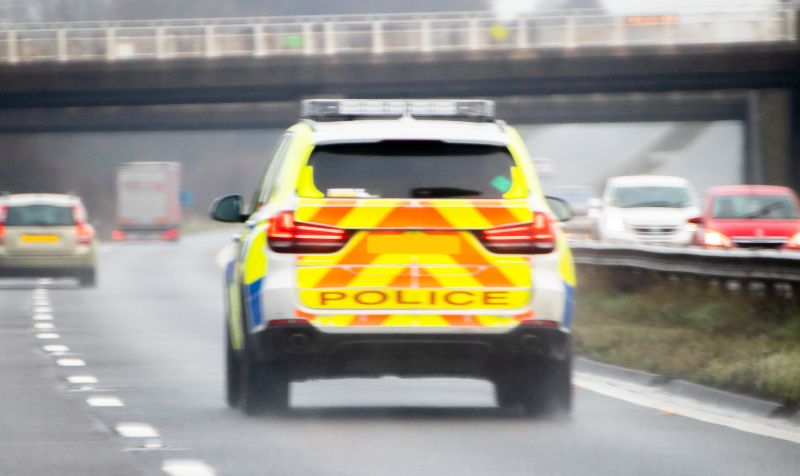 An HGV driver was arrested on the M11 after a stowaway inside his lorry rang the police for help. Cambridgeshire police said the driver was arrested on suspicion of assisting illegal entry into the UK but has since been interviewed and will face no further action. The incident occurred on 20 March just after 12pm when the police received a call from one of four people in the back of the lorry. Read more Immigration service detains 18 stowaways after […]

The hearing to decide whether compensation claims can go ahead against the big six European truck manufacturers for fixing the list prices of certain vehicles will be heard in June.

Twelve former drivers at North Cumbria haulage firm Ross International have had their HGV licences revoked after they used various devices to falsify their driving records. After driver conduct hearings in Carlisle, Glasgow and Warrington, traffic commissioner for Scotland Joan Aitken and deputy TCs for the North West of England, Patrick Mulvenna and Simon Evans, disqualified the drivers – all from the north of England and Scotland – for between nine and 18 months A joint investigation by DVSA and […]

The RHA has laid down four elements for achieving a “sustainable recovery” and has urged the government to consider the environmental, economic and social needs of business and people.