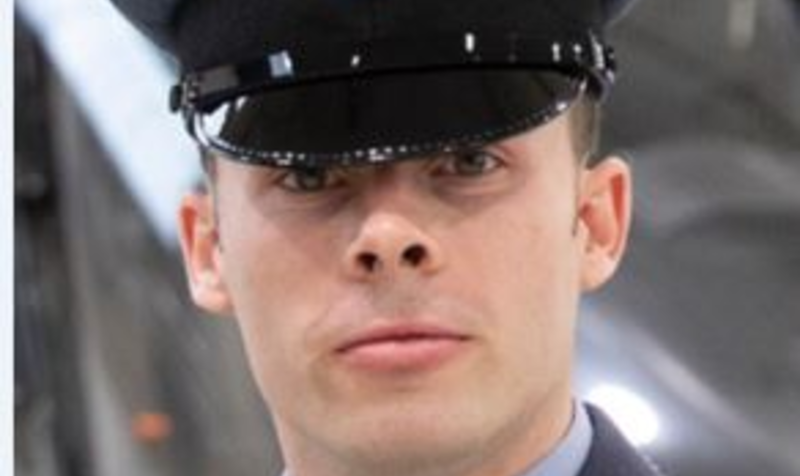 An HGV driver who caused the death of an RAF helicopter pilot who had parked up on the M40 to help out following a collision, has been jailed for three-and-a-half years. Malcolm Clarkson pleaded guilty to causing death by dangerous driving after he drove into the back of Scott McConnell’s car between junctions 12 and 13 on 19 November 2019. McConnell (pictured), had stopped to assist after two other vehicles had been involved in a collision and had parked up […]

The UK’s continuing economic anaemia has forced the road transport industry to cut its cloth in a bid to stay in business. Profits have in many cases come under unsustainable pressure as fuel prices surge, forcing operators to the wall.  The current situation has also served to mask a looming driver shortage, according to Skills for Logistics (SfL). This, the sector skills council warns, presents a very real threat to operators’ ability to bounce back when the eventual upswing comes. […]

Two directors and two members of the management team at Ilkeston-based Commercial Vehicle Solutions (CVS) have denied conspiring to defraud the Traffic Commissioners of Great Britain at the start of a trial at Leeds Crown Court that is scheduled to last until March 2015.

An alleged online scam that is said to have cheated around ten hauliers out of thousands of pounds of payment for loads taken from Europe to the UK has been referred to the National Fraud Intelligence Bureau.