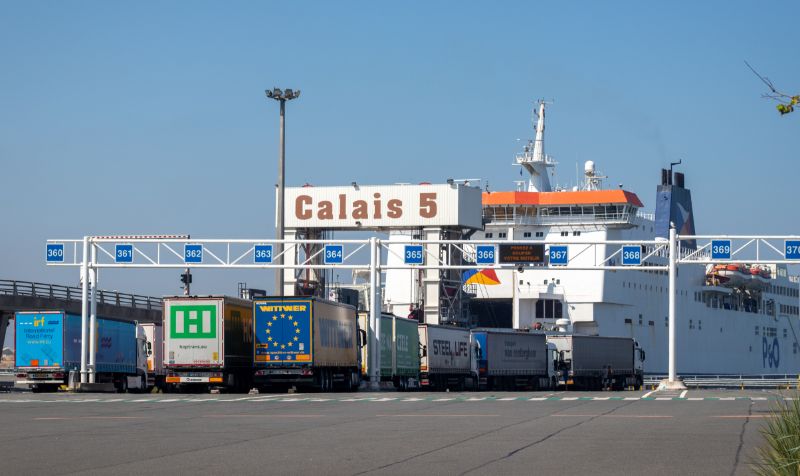 The Cabinet Office has been reprimanded by the UK Statistics Authority for using unpublished and unverifiable data to refute RHA’s claims last month that export volumes plummeted by 68% in January, after the UK’s exit from the European Single Market. The reprimand follows an investigation into the Cabinet Office data used to publicly refute the findings of an RHA survey of its members which showed the volume of exports going via British ports to the EU plummeted by 68% in […]

John Hayes has taken responsibility for freight and logistics following a reshuffle at the DfT, replacing Andrew Jones.

New truck cab designs will include larger windscreens and have more streamlined bodies after MEPs passed a law to do away with ‘brick-shaped’ lorries.

Norbert Dentressangle (ND) says it has invested more than £1m in a new shared-user site at Rugby, to serve as an NDC for Continental Tyre Group. The new 212,000ft² facility, located in Prologis Central Park just off J1 of the M6, will also  store products from fellow ND customer Bridgestone UK, which currently occupies around 60% of the available capacity. ND has worked with Continental since 2006 and handles storage and distribution of tyres to retailers and fitters throughout the […]