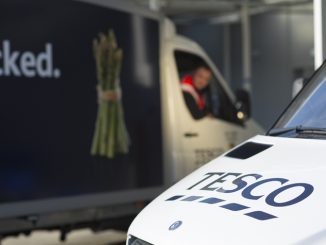 Tesco has been stopped from unilaterally withdrawing entitlements to retained pay for workers at its Livingston distribution centre following a ruling in the Court of Session in Edinburgh. The judgement, which applies only to the Livingston site, means the supermarket giant also cannot terminate a contract in order to re-engage a worker on new terms which do not include retained pay. Union Usdaw, which won the interdict, described Tesco’s proposal as “fire and rehire” and added that it affected workers […]

Most authorised testing facilities (ATFs) were unaffected by the strike carried out by Prospect vehicle testing and enforcement staff working for the DVSA earlier this month, the government agency has said.

Miniclipper Logistics has opened its distribution and logistics centre in Dunstable as part of its expansion plans.